Founded on a calling to make the internet a safer place

Professor Patrick Bours have always had an “outside of the box” mindset, searching for new angles in problem solving. Pioneering the topic of Insertion/ Deletion correcting codes and working on asymmetric cryptography for the Netherlands National Communication Security Agency (NLNCSA).

As a PostDoc researcher at NTNU Patrick once again chose the lesser traveled path, focusing on behavioural biometrics, initially working on gait recognition. Soon after he changed focus to keystroke dynamics: recognizing people by their typing rhythm.

A sextorition story with a tragic outcome sparked Patrick’s interest in 2016. Fourteen-year-old Amanda Todd met an adult male online, pretending to be an eighteen-year-old boy. She was later extorted and harassed with the threat of exposing intimate photographs she had shared.

Knowing that keystroke dynamics could tell something about the age and gender of a person, the idea of AiBA was born. This could warn children about fake profiles and detect sexual predators in chatrooms. It was quickly discovered though, that sexual predators don’t always fake their age or gender. They sometimes simply ask if a child is ok with talking to an older person. – Making a warning about the users age void.

Since then, the focus moved to detection of predatory conversations based on text. This was already a topic high on the research agenda in 2012, but all research was done from a forensic point of view; analyzing full conversations after the fact. Useful for investigations but not preventive.

Based on the idea of a proactive system, Patrick’s research has mainly been on early detection of cyber grooming conversations with two main goals in mind: As early detection as possible while maintaining privacy. Major progress has been made on both goals with AiBA: only the last message in a conversation is analyzed at any time and on average only 20 lines of text are needed to detect a predatory conversation. 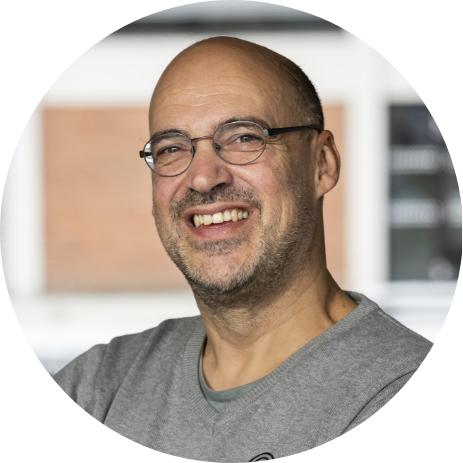 NTNU is Norway’s university for higher education in technology and natural sciences. NTNU has 9 faculties and 55 institutes, employs approximately 5360 academic staff and has 40 000 students.

VP of Sales at Ardoq